Austria Post issued a Stamp on the theme of Postcrossing on 14th July 2021, which was also the 16th birthday of the Postcrossing platform. 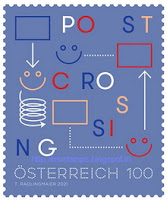 A Bicycle carried special cover was released to celebrate the  Martyr's Day on 30th January 2021 at Cuttack. 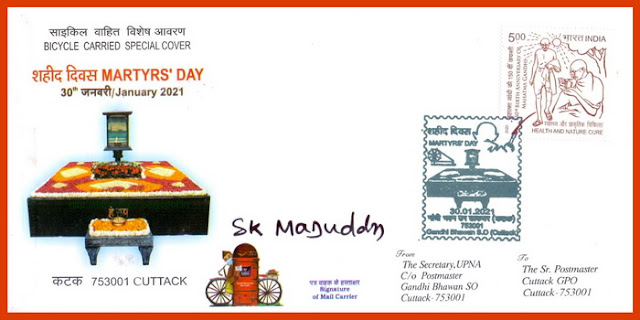 25th anniversary of Russia's accession to the Council of Europe 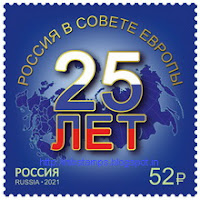 A Special cover was released to pay homage to Martyrs of Jallianwala Bagh Massacre on 13th April 2021.

A Special cover was released on the Ramakrishna Mission Ashram, Narainpur on Narainpur15th March 2021 at  Jagdalpur.

A special cover was issued on Toorji ka Jhalra at Jodhpur on 12th March 2021.

A Special cover was released on 20th March 2021 at Allahabad to celebrate the World Sparrow Day . 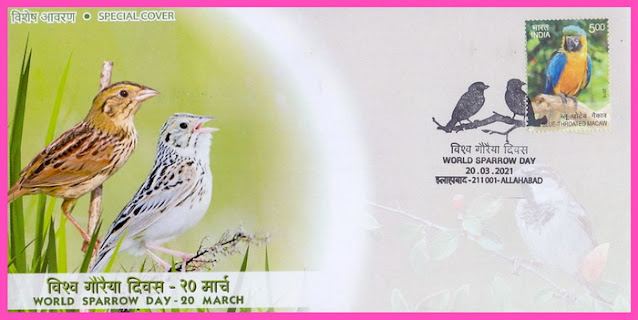 A Special Cover was released on the occasion of the  Centenary  of Parle Tilak Vidyalay Association at Mumbai on 9th June 2021. 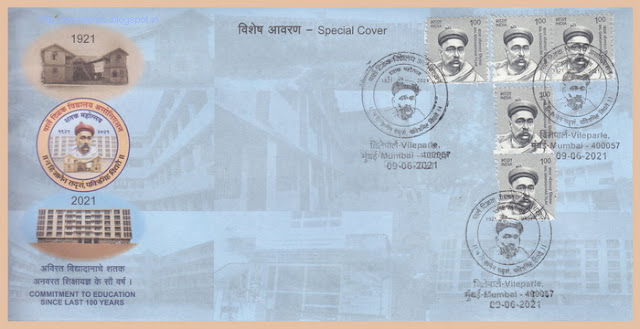 A special cover was released on Shivyoga at Pune on 15th February 2021.

It is worth to mention that Central India Philatelic Society was established in the year 1974 and organized many National level, State level and local Philatelic exhibitions at various places like Satna, Rewa, Bhilai, Korba, Khajuraho etc. Society arranged to issue 21 special covers and published 12 souvenirs.

A special cover was released on 12th March 2021 on the Shivapura Satyagraha Soudha at Shivapura to mark the launch of celebrations by Govt. of India in commemoration of 75 years of India's Independence titled "Azadi Ka Amrut Mahotsav" , 75 weeks prior to l5th August 2022 which is the 91st anniversary of the historic Salt Satyagraha led by Mahatma Gandhi.

Shivapura Dhwaja Satyagraha (flag Satyagraha) marked the hoisting of the tricolour flag on April 8,9,10, & 11 of 1938 in Shivapura of Maddur taluk in Mandya District. The Rashtrakuta -Dhwaja Satyagraha was inspirational and a guiding force to the Indian Princely states in the Pre-Independence era. We commemorate this magnificent historic event of freedom struggle and the freedom fighters who participated in it.