Philatelic Exhibition on Science and Technology.

The Karnataka Philatelic Society and Karnataka Postal circle in collaboration with India Post, organized a philatelic exhibition on the theme, “Science and Technology”, on the occasion of Science Day being celebrated throughout the country on February 28th 2012 at the Philately Museum, 1Floor, Bangalore, General Post Office.

The aim was to showcase “Science and Technology” through stamps and motivate the children in pursuing philately as a hobby. The 50 frames display on topics such as Astronomy, Lunar Mission,Halley's Comet, orbital space stations, atom for peace, solar system, scientists, communication, minerals, medicine, Nobel laureates were displayed.

India Post has invited philatelists, public interested inphilately and school students, especially those in the seventh standard, to the exhibition.The exhibition would be kept open between 10 a.m. and 4 p.m. until
February 29th 2012.

Entry is free. Children will also get an opportunity to visit thephilately museum on the 1st Floor of the General Post Office and understand philately.

A stamp of  PN Nesterov, a military pilot was released by Russia Post to celebrate 125th birth centenary on 13th February 2012. 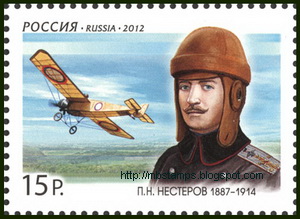 India Post has re-designed its website, take a look and see if the changes are more user-friendly. The new design looks better than the earlier one. 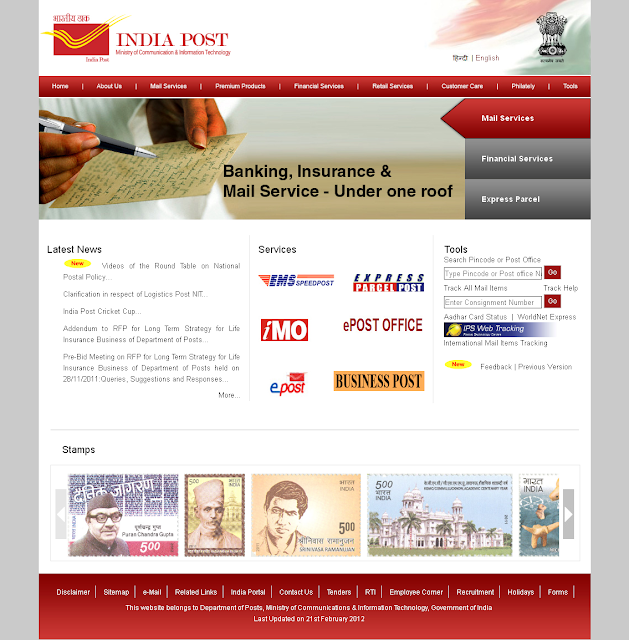 Fauna of Russia - The whales.

A set of two stamp was released on the whales found in Russian waters by Russia Post on 8th February 2012. 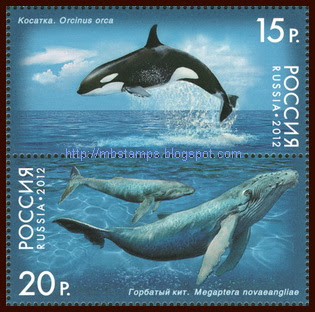 The first stamp depicts Orca whale which  In Russia, lives in the Bering and Chukchi seas in the north-east of Kamchatka, the Commander Islands.The second stamp depicts the Humpback whale. In Russian waters humpback whales are found in the Bering Strait and the seas of the Pacific Ocean and the Barents Sea.
Posted by Mansoor.B at 2:58 PM 0 comments 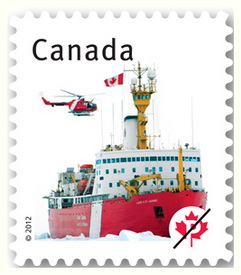 Packaging for the Canadian Pride series highlights the Coast Guard, including the souvenir sheet which showcases the St-Laurent. The image on the cover of the 30-stamp booklet was taken from high up on board the CCGS Amundsen, a research icebreaker that provides Canadian researchers and their international collaborators with the platform and the tools to facilitate unprecedented access to the Arctic Ocean.The Canadian Coast Guard was created on January 26, 1962. Events and activities to celebrate its 50 years of service will be held all over Canada. 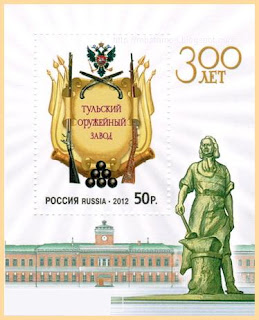 The stamp shows an official symbol with arms on the history of the Tula arms factory, a monument of Peter I and in the background, the factory building. 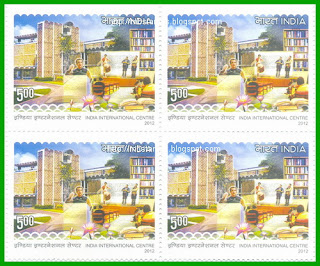 No other ship has cast a bigger shadow than the Titanic, which remains the most iconic vessel of our time.

To Celebrate the Centenary of the Titanic Guernsey Post will release a set of 6 stamps and other philatelic items related to Titanic theme on 22 February 2012.
Source: Guernsey Post.
Posted by Mansoor.B at 2:23 PM 0 comments

S/S Birger Jarl was delivered by Finnboda shipyard to Swedish shipping company Stockholms Rederi AB Svea as S/S Birger Jarl in 1953.After her maiden voyage on 6 June 1953 to Helsinki with invited guests, she was put in traffic for the collaborating shipping companies Bore, FÅA and Svea between Stockholm and Helsinki and Stockholm and Turku, calling at Mariehamn. In 1973, the ship was sold to Finnish shipping company Jakob Lines, and from 1976 to 1977, the ship berthed in Stavanger as a supply and receiving ship. In the autumn of 1978, she changed name to S/S Baltic Star. The steam engine was replaced by a diesel engine in 1982 and, five years later, a new section was added on the foredeck. With Ånedin-linjen as new owner in 2002, she was once again under Swedish flag and under her old name Birger Jarl, operating as cruising ship between Mariehamn and Stockholm.

M/S Sally Albatross came to be a ship dogged by bad luck. Ordered by Finnish shipping company Rederi Ab Sally in Mariehamn to operate for Viking Line between Helsinki and Stockholm, the ship was built by Wärtsilä Shipyard, Turku, as M/S Viking Saga in 1980. In 1986, the ship was remodelled for cruising and renamed Sally Albatross. While docked at a shipyard in Stockholm in 1990, the ship was completely wrecked by a fire. Only the engines were left intact after the 3-day fire, so the owners decided to cut off everything above the engine room to build an entirely new superstructure. Completely reconstructed in March 1992, the ship recommenced her cruising operations between Helsinki and various ports in the Baltic. Two years later, a new accident occurred. Delayed en route from Tallinn to Helsinki, she slant across the reef off Porkkala at 19 knots and began to take in water. The ship had to be set aground not to sink. The ship made her last cruise in the Baltic in 2006 and was sold to Cyprus in 2007. Today, the ship operates in Greek waters under the name M/S Louis Cristal. 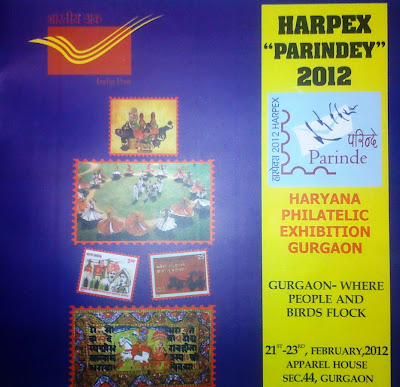