Coat of arms of Kazan

Russia Post released a stamp on Coat of arms of Kazan, the official symbol of the municipality of the city along with the flag of the city of Kazan and the official mark of the mayor on 18th June 2013. 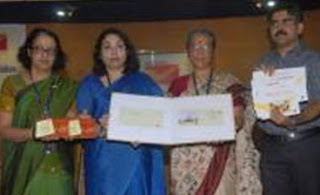 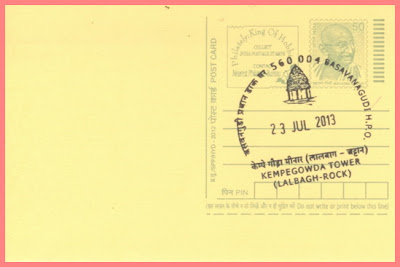 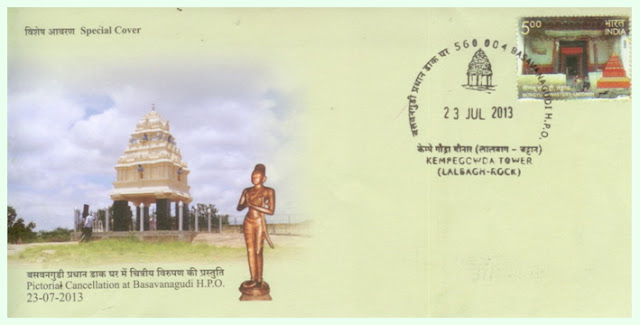 On July 17, 2013, Ireland Post issued a set of three stamps featuring the Port of Cork.

The history of the port dates back to 1813, when the Cork Harbour Commissioners were established. They remained in existence until 1997, when responsibility transferred to the Port of Cork Company, a commercial semi state company.


Today, the Port of Cork is the key seaport on the south of Ireland and is one of only two Irish ports which service the requirements of all six shipping modes i.e. lift-on lift-off, roll-on roll-off, liquid bulk, dry bulk, break bulk and cruise. Highlighted as a Tier 1 Port of National Significance in the 2013 National Ports Policy, the Port of Cork acts as a major facilitator of both imports and exports. The port is also a regular port of call for cruise ships, which in turn contributes significantly to the local economy.


The stamps were designed by Steve Simpson and feature three activities of the port. The 60c stamps feature the Clipper Round the World Race 2010 (leisure) and a container ship preparing to berth (freight). The 90c stamp features the Cunard liner “Queen Elizabeth” (cruise).
Posted by Mansoor Bolar at 11:52 AM 0 comments

The U.S. Postal Service has released a series of stamps celebrating lighthouses on  13th July 2013

These five lighthouses are among the oldest in the U.S., and each is on the National Register of Historic Places. Boston Harbor Light is also a National Historic Landmark.

Russia Post released a stamp depicting  the coat of arms of the town of Alexandrov on 18.06.2013. 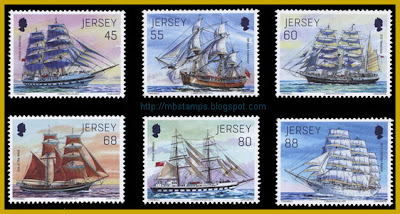 India Post released a stamp to celebrate 100th Anniversary of  the establishment of Delhi Gymkhana Club on 3rd July 2013. 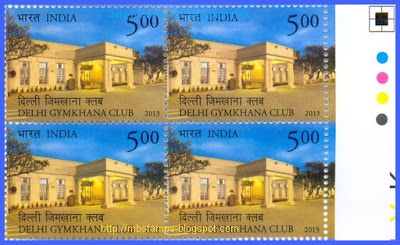