A special cover was released in Bangalore on 15th June 2014 to celebrate the launch of braille edition of apprenticed to a Himalayan Master: A Yogi's autobiography by Sr.M and Walk of Hope (2015-16) for peace and harmony. 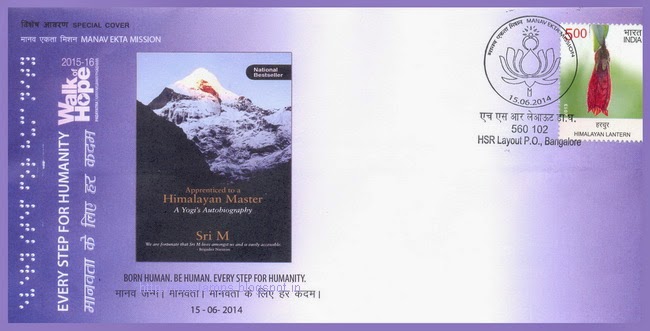 India Post issued a special cover on 8th June 2014 on the occasion of  the Rajagopuram Kumbabhishekam celebrations which was held in Sringeri from 1st to 13th of June 2014. 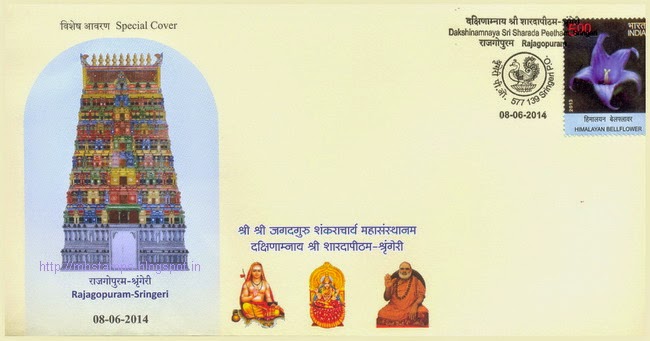 Rajagopuram Sringeri is a magnificent 127 feet tall Royal Gate Tower for the 1200 year old spiritual institution at Sringeri. this majestic stone and brick structure reflects the glory of our rich culture and tradition. 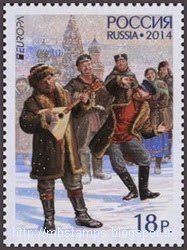 Balalaika is a Russian three-string pizzicato musical instrument with a slightly bended triangular body which has become Russia’s national musical symbol along with the accordion and bayan. Balalaika is well-known worldwide. Many composers write music for it. Balalaika bands are popular across Europe and America. The postage stamp depicts a scene of Russian folk festivities with people singing, dancing and playing musical instruments.

Series of district level philately exhibitions have been planned for this year 2014-2015 as a prelude to KARNAPEX in Karnataka state.

In this connection, the schedule  of three philately exhibitions planned at North Karnataka Region is furnished below:

Kerala Postal Circle issued a Special Cover on 5th June 2014 at Kottayam on the occasion of the World Environment Day to commemorate 'Harithasree 2014' which is a program to plant 10 lakh seedlings by the Kerala Ministry of Environment. 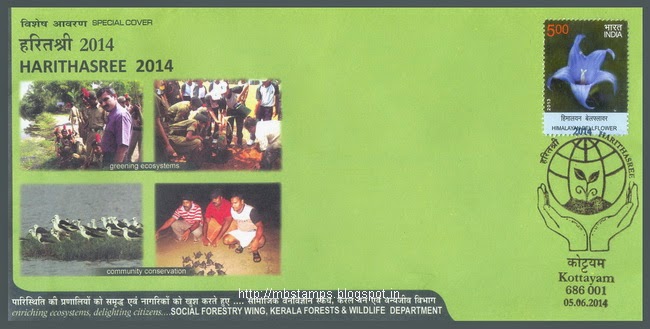 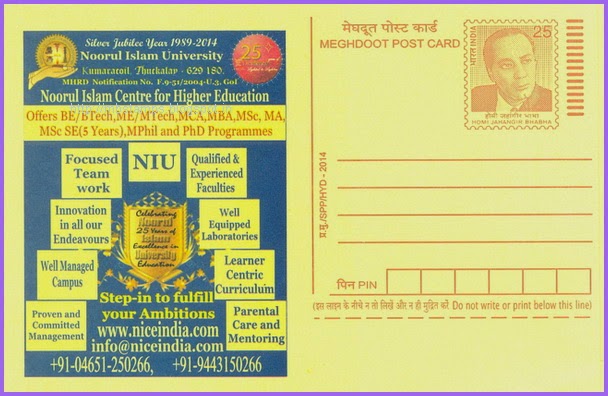 A set of 4 stamp and miniature sheet was released by India Post on 12th June 2014 to celebrate FIFA World Cup 2014. 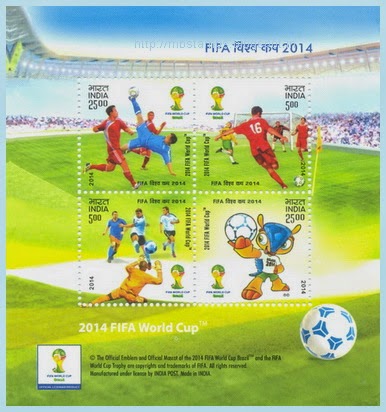 The stamp was released by Prime Minister Sri Narendra Modi at a function in New Delhi.

A special cover was released in Bangalore to celebrate Polio Free India by Rotary International District 3190  on 5th June 2014. 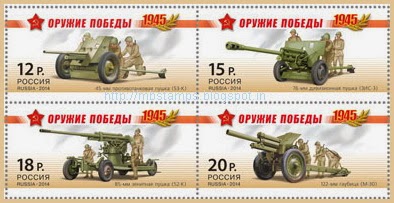