India Post released a stamp of Drukpa Lineage of Buddhism on 14th May 2014. 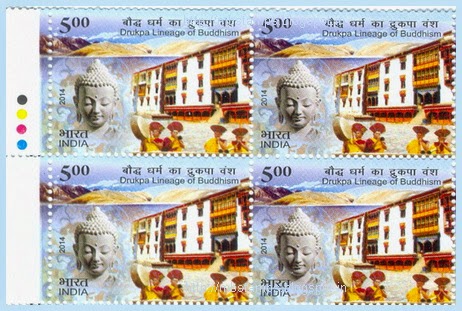 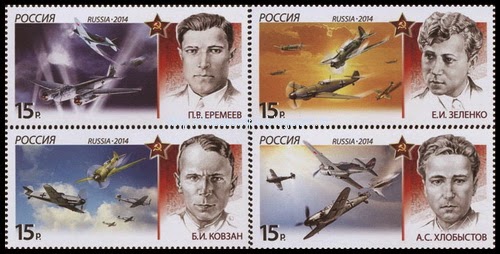 On 1st May 2014 Canada Post released a stamp to mark 100 years of the Komagata Maru incident. 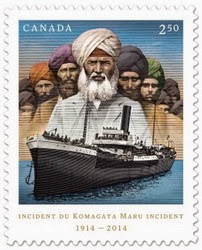 One hundred years ago, on May 23, 1914, the Komagata Maru, a Japanese steamship, arrived in Vancouver’s Burrard Inlet with 376 passengers, all British subjects, mostly Sikhs from Punjab, India. Under the era’s exclusionary immigration policies, passengers were denied entry, and the ship was forced to return to India. In connection with Asian Heritage Month,  Canada Post has issued a new stamp marking the centennial of this event, while also recognizing the strides Canada has made toward creating a more tolerant and diverse society. 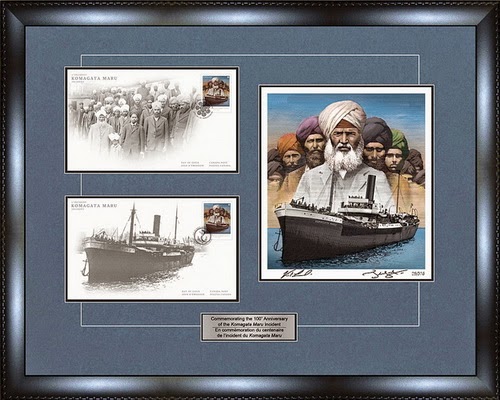 Today is 175th anniversary of the Penny Black which was the  world's first adhesive postage stamp used by the postal system. Though it was issued in Britain on 1 May 1840, it was officially used from 6 May 1840 and features the bust of Queen Victoria. 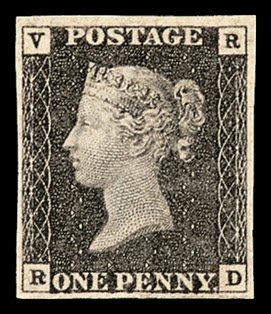 To celebrate this, Karnataka Postal Circle will release a Special Cover to mark 175 years of World's first Stamp 'Penny Black' on 6th May 2014, at Bangalore.Special talk on Penny Black by well known philatelist Dr. Sita Bhateja is also organised on the occasion. Single Frame Exhibit on Penny Black will be on display at 5th Floor, Meghdhoot Auditorium, GPO, from 4 PM. All are Welcome. 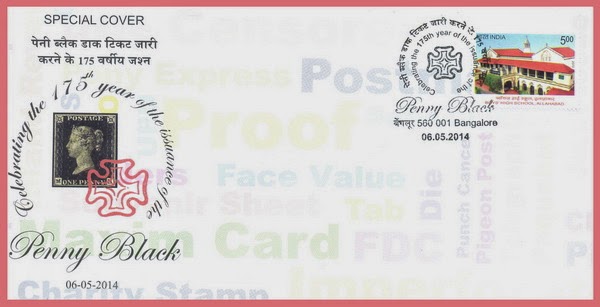