India Post released a stamp on Consumer Protection Act of 1986 on 29th November 2012. 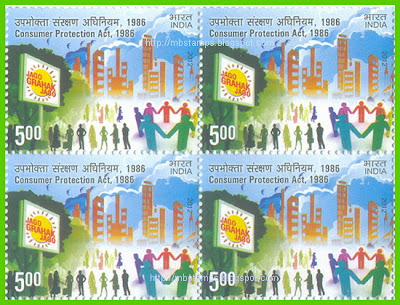 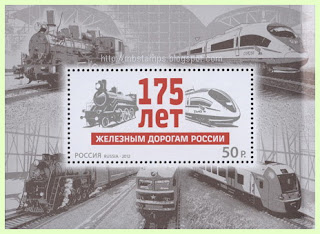 Russia Post released a stamp on the National Costumes on 21st September 2012.The stamp depicts the inhabitants of Vologda in ceremonial attire: a young man dressed in festive attire and girl betrothed and emblem of the RCC.

1150 years origin of the Russian statehood

Russia Post released a stamp to commemorate 1150 years origin of the Russian statehood on 19th September 2012. 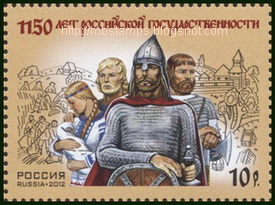 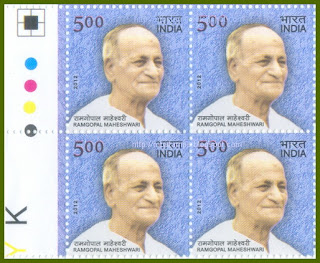 Russia Post released a stamp on 18th September 2012, which is a Quick Response Code stamp. It is a two-dimensional bar code, which provides information for quick recognition of her with the camera on your mobile phone. QR-code can encode any information, such as text, phone number, a link to your website or business card. 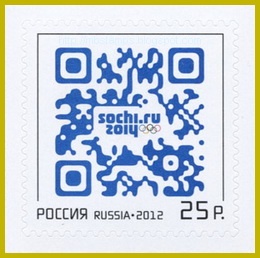 The stamp features the official logo of the XXII Olympic Winter Games 2014 in Sochi and the matrix code (QR-code), which is encrypted link to the site www.sochi2014.com.It is possible from your mobile device to go to the official website of the Games in 2014 - to find out  the preparation for the Olympics, read the latest news, go to the page of the Games mascots and even get to the online store "Sochi 2014", where you can purchase philatelic products with the symbol of the first Russian winter Olympics.

India Post released a stamp on 16th November 2012 to commemorate Scinde Horse Regiment for its service to the Nation. 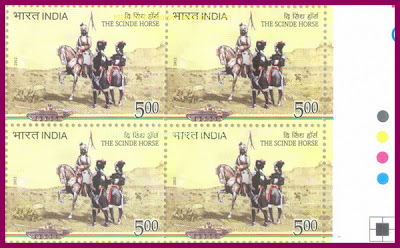 India Post released a stamp on 14th November 2012 to commemorate Children's day. As usual the stamp is based on the drawings made by children in a stamp Design competetion organised by the Department of Posts.The theme of the competetion this year was 'Post Office 2050'. 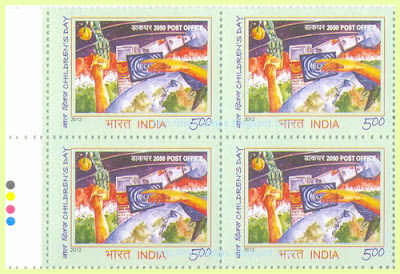 This year's stamp is based on a painting made by 'Jai Surya P.'. The First Day Cover and Information Brochure is based on the paintings made by 'U.Bhavya' and 'Bhavya Mithra T.S' respectively. 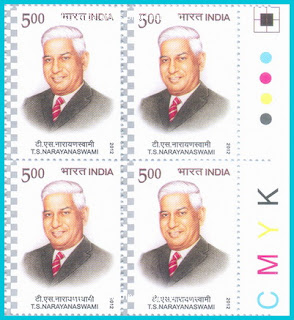 Fort Ross is a former Russian establishment on the west coast of North America in what is now Sonoma County, California, in the United States. It was the hub of the southernmost Russian settlements in North America between 1812 to 1842.The stamp shows a panorama of Fort Ross first half of XIX century.

I WISH ALL MY FRIENDS, PHILATELISTS,WELL-WISHERS, READERS, BLOGGERS AND ONE AND ALL A VERY HAPPY DEEPAVALI

Russia Post released a set of 3 stamp on the Prominent lawyers Russia on 7th September 2012.

Gavrila Romanovich Derzhavin was actively involved in the suppression of the revolt of Pugachev, was governor Olonets and Tambov provinces. Catherine II appointed Derzhavin his Secretary of State. Under Alexander I, when it was founded seven first Russian ministries, Gavrila Romanovich became the first Minister of Justice.

Mikhail Speransky Interior Ministry headed the department, which prescribes to prepare drafts of state reforms. With the establishment of the State Council Speranski became Secretary of State, the most influential officials in Russia, second only to the emperor's person in the state. 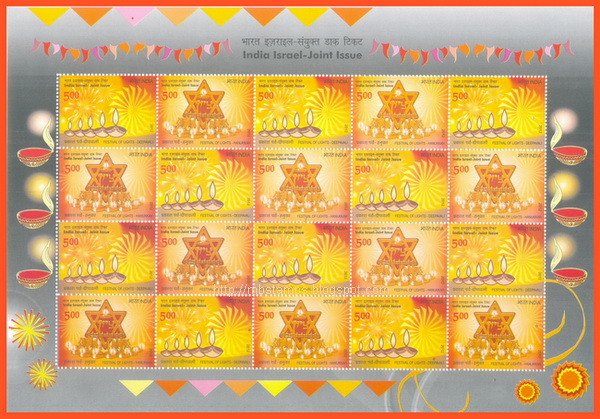