The Constitutional Court of the Russian Federation (1991-2011) 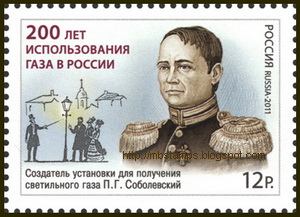 Russia released a stamp on 28th October 2011 to commemorate 200 years of use of Gas in Russia, when PG Sobplev established the first plant to produce synthetic gas, known as "termolamp." This stamp features a portrait of PG Sobolevsky against passers-by strolling in the light of the first gas street lamps in St.Petersburg.
Posted by Mansoor.B at 3:13 PM 0 comments 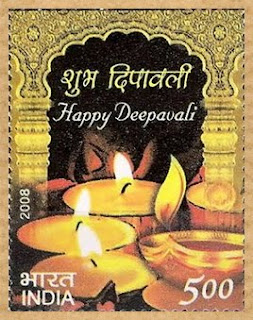 I WISH ALL MY FRIENDS, PHILATELISTS,WELL-WISHERS, READERS, BLOGGERS AND ONE AND ALL A VERY HAPPY DIWALI.

On 24th October 2011, Russia released a stamp commemorating fiftieth anniversary of Kremlin Palace. The State Kremlin Palace is a Central Theatre and concert hall of Russia.

A special cover was released in Mumbai on August 20, 2011 on the occasion of Commissioning INS Satpura. It is the latest stealth frigate of Indian Navy, with pennant number F48, second ship of the Shivalik Class Frigates built by Mazagon Dock Limited, Mumbai. 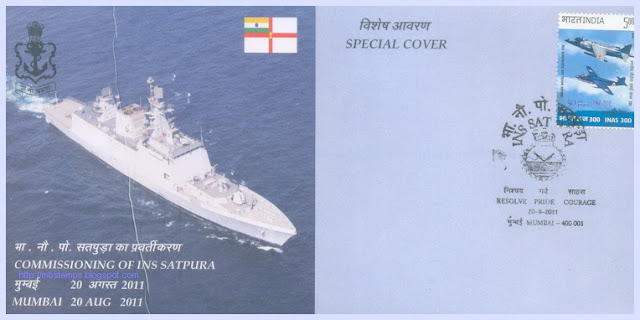 On 21st October 2011, Russia released a set of 4 stamp and a Souvenir Sheet to celebrate 300 years of Moscow Post Office. 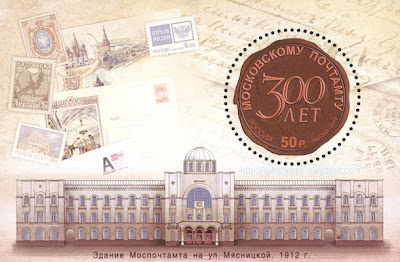 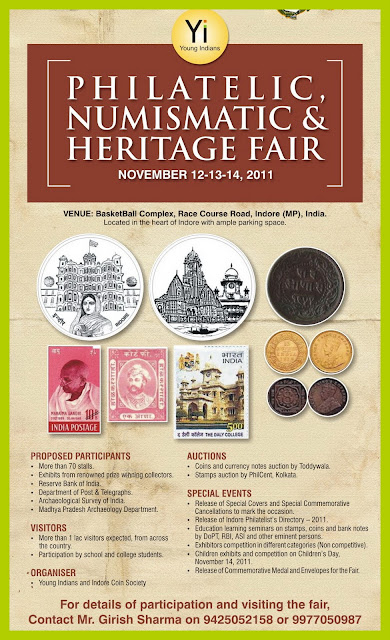 On 17th October a Joint stamp was issued by Egypt and Singapore on rivers of both the Country, Nile and the Singapore River.

The Nile is a major north-flowing river in North Africa, generally regarded as the longest river in the world. It is 6,650 km long. It runs through the ten countries of Sudan, South Sudan, Burundi, Rwanda, Democratic Republic of the Congo, Tanzania, Kenya, Ethiopia, Uganda and Egypt.

The Singapore River which is the most famous river among about 90 rivers in Singapore, flows from the Central Area, which lies in the Central Region in the southern part of Singapore before emptying into the ocean.

300 years of the factory "Arsenal" 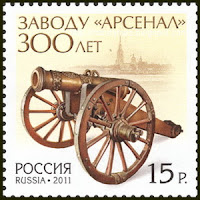 Russia released a stamp on 14th October 2011 on 300 years of the factory "Arsenal". Arsenal was opened in 1711 by Peter I as " Cannon Foundries". The stamp depicts a cannon, "Shuvalov Unicorn" and the panorama of the fortress in the background.

Regional Commonwealth in the field of communications. 1991-2011 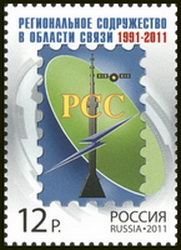 As a part of the National Postal Week, a Philatelic Exhibition was conducted at Head Post Office, Mangalore on 12.10.2011 to celebrate Philately Day. 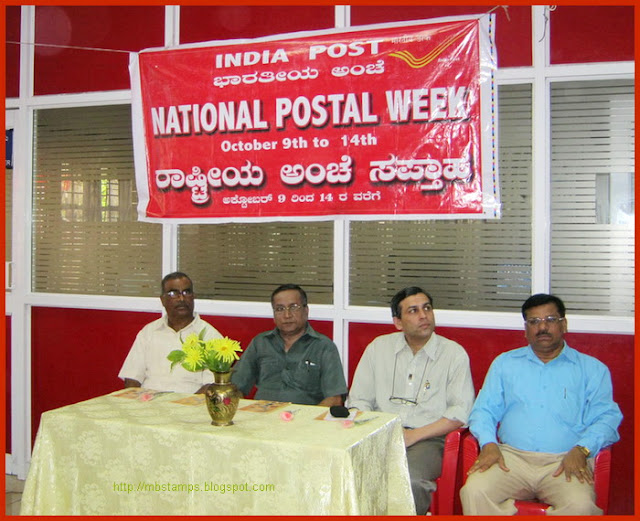 For further news and pics visit the blog of D.K.Philatelic and Numismatic Association. Click the below links: 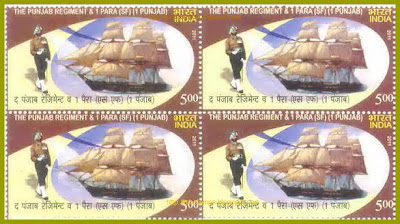 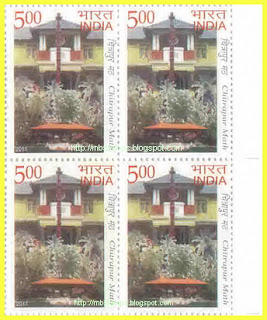 It was established in 1757 and located in Shirali village in North Kanara, Karnataka.TheMath  reaches out to help through charitable and developmental activities such as distribution of free meals, promoting education, health care etc. It is involved not only in charitable, but other humanitarian, bio and eco friendly activities and promotes green.
Posted by Mansoor.B at 10:53 AM 0 comments 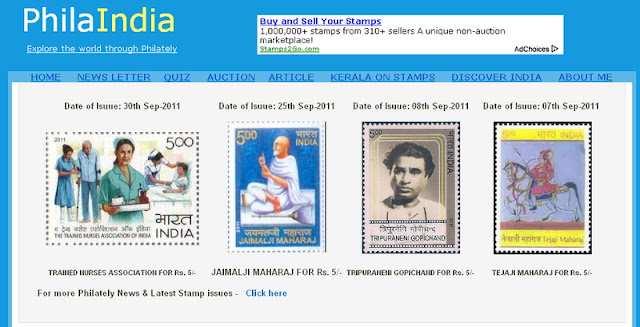 Visit his blog at www.PhilaIndia.info

Russia released a stamp on Innovative Biotechnology on 30.09.2011. 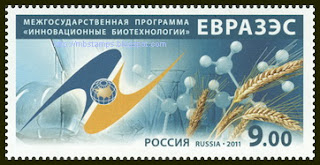 The stamp depicts the emblem of the Eurasian Economic Community,wheat and the molecular structure on the background of laboratory flasks and test tubes. 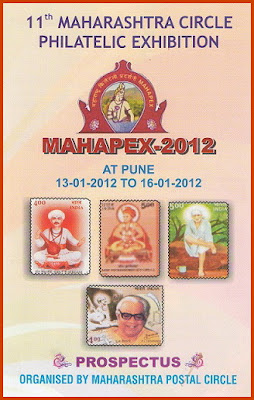 Pune will host the four-day 11th state-level philatelic exhibition, Mahapex 2012, at Ganesh Kala Krida Rangmanch from January 13 next year.
After 25 years, Pune will be hosting such an exhibition for Maharashtra and Goa. The Prospectus of 'Mahapex 2012' was unveiled by Chief Postmaster General, Maharashtra circle, Faiz-Ur-Rehman, on Friday at Vaikunth Mehta National Institute of Cooperative Management.
The postmaster general of Pune region, Colonel (retd) KC Mishra, mayor of Pimpri-Chinchwad Yogesh Behl were present on the occasion. Among Philatelists Pratisad Nurgaonkar, Basti Solanki, Dixit, Col. Dutta, Mrs.Dutta, Col.Pujara, Vinayak Avate from Pune, Suketu Zaveri and Surendra Kotadiya from Mumbai, P.G.Bhargave from Nasik, M.J.Karajagi from Solapur and Deepak Modi from Jalna were also present.
Rehman said that it would be a big-budget event, where renowned Indian philatelists would be participating. The show will host 400 exhibition frames exhibited by over 300 philatelists from the two states.
Posted by Mansoor.B at 11:13 AM 0 comments