India Post released a stamp on International year of Crystallography on 30th January 2014. 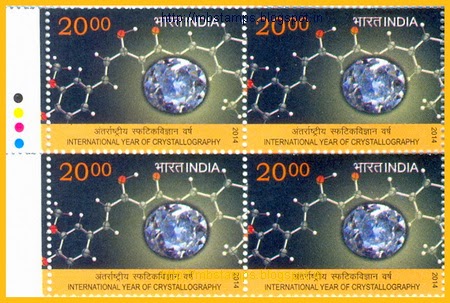 The release function of the commemorative stamp - International Year of Crystallography will be held at SSCU Auditorium, IISc, Bangalore on 30th January 2014.A mini exhibition on Crystallography  will be exhibited by Dr RG Sangoram and Shri M. R. Prabakar at the venue. 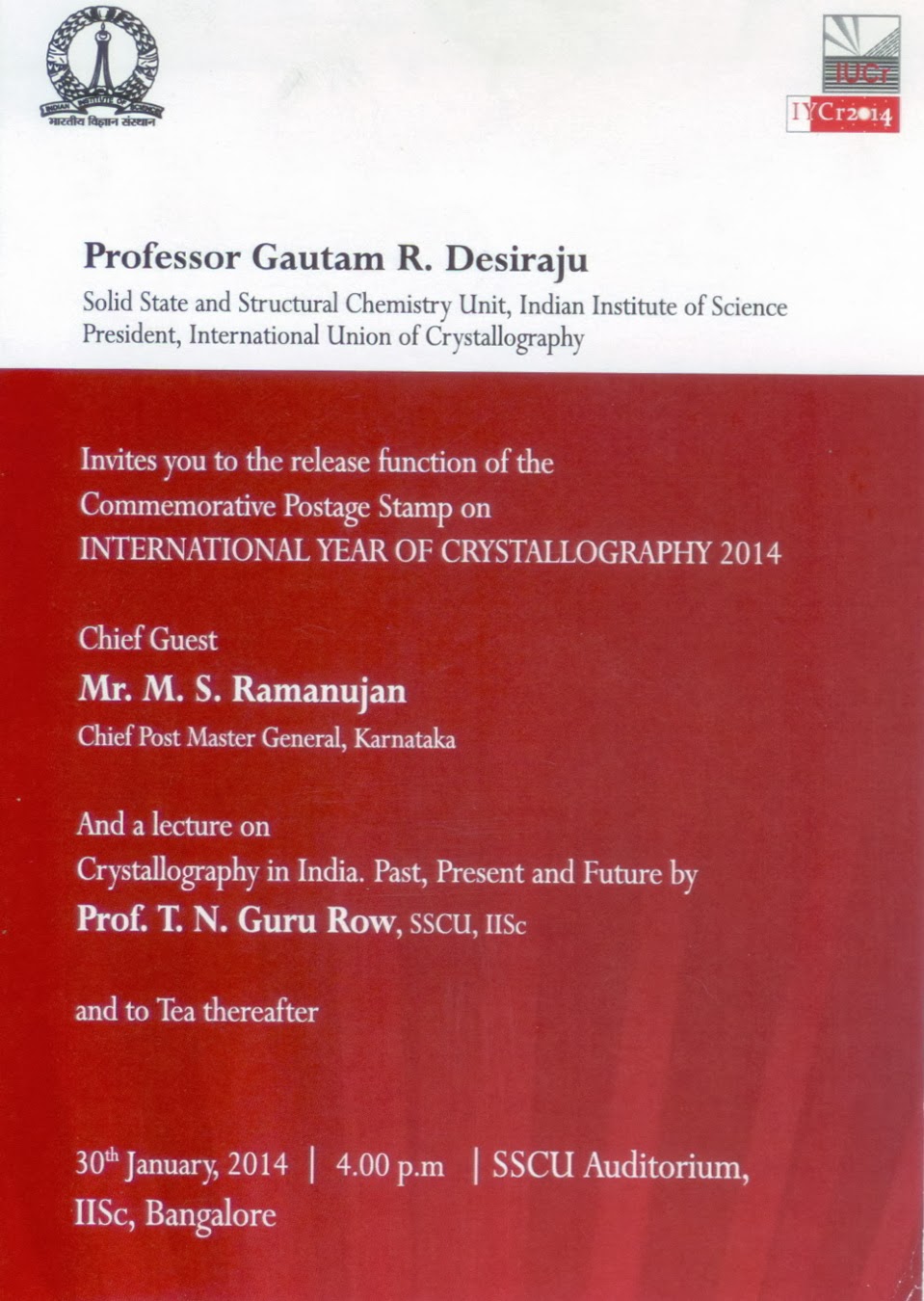 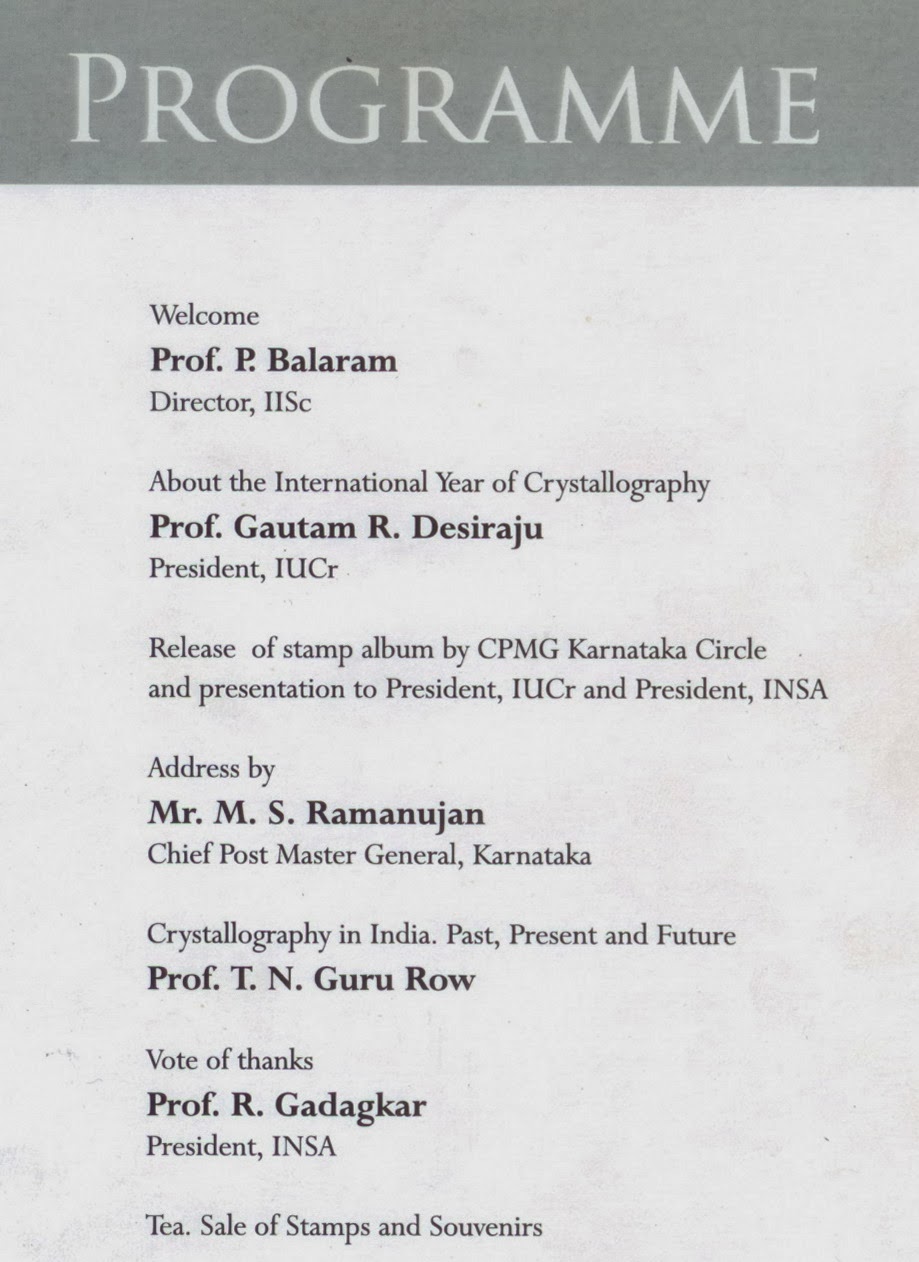 India Post in its Website has announced the next four dates for the release of commemorative stamps. 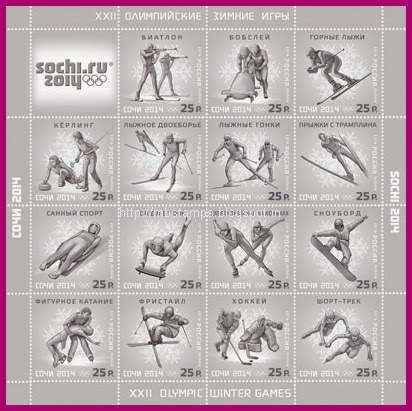 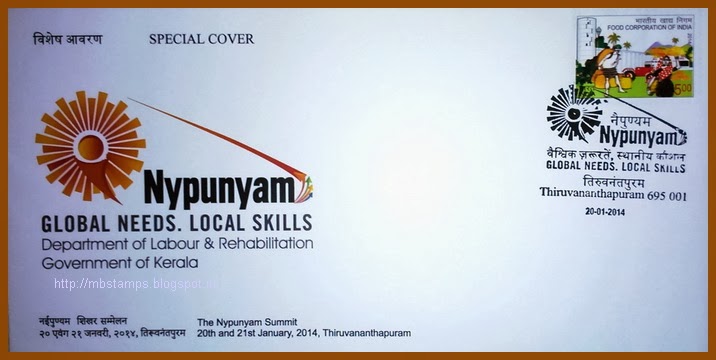 A special cover was released on 09.01.2014 in Goa to celebrate the Golden jubilee of Goa Vidhan Sabha Porvorim. 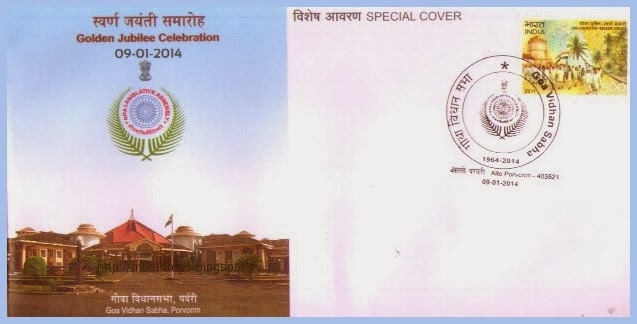 A special cover was released on 30.12.2014 to celebrate 50 years of Bangalore City Police. 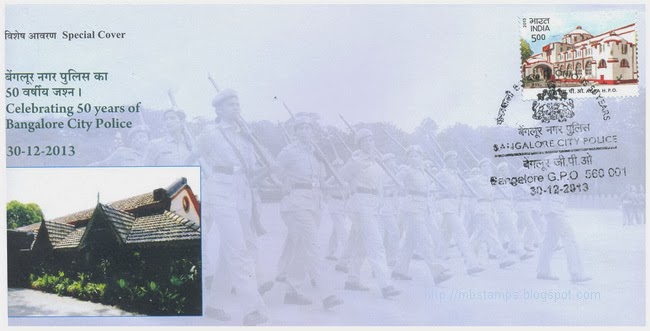 Bangalore Police Commissionerate, which was established in the year 1963, has completed fifty glorious years of service. It is one of the biggest metropolitan police units in the country as has sent high standards in law enforcement and in winning the trust of the citizens. 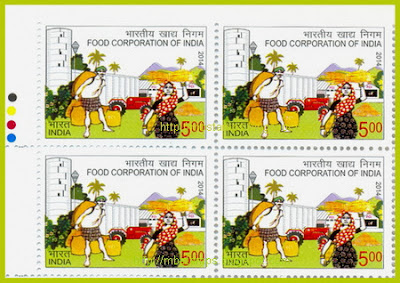 Here's a page which carried this message on Philately from the "Champak" Children's Magazine published from Delhi. 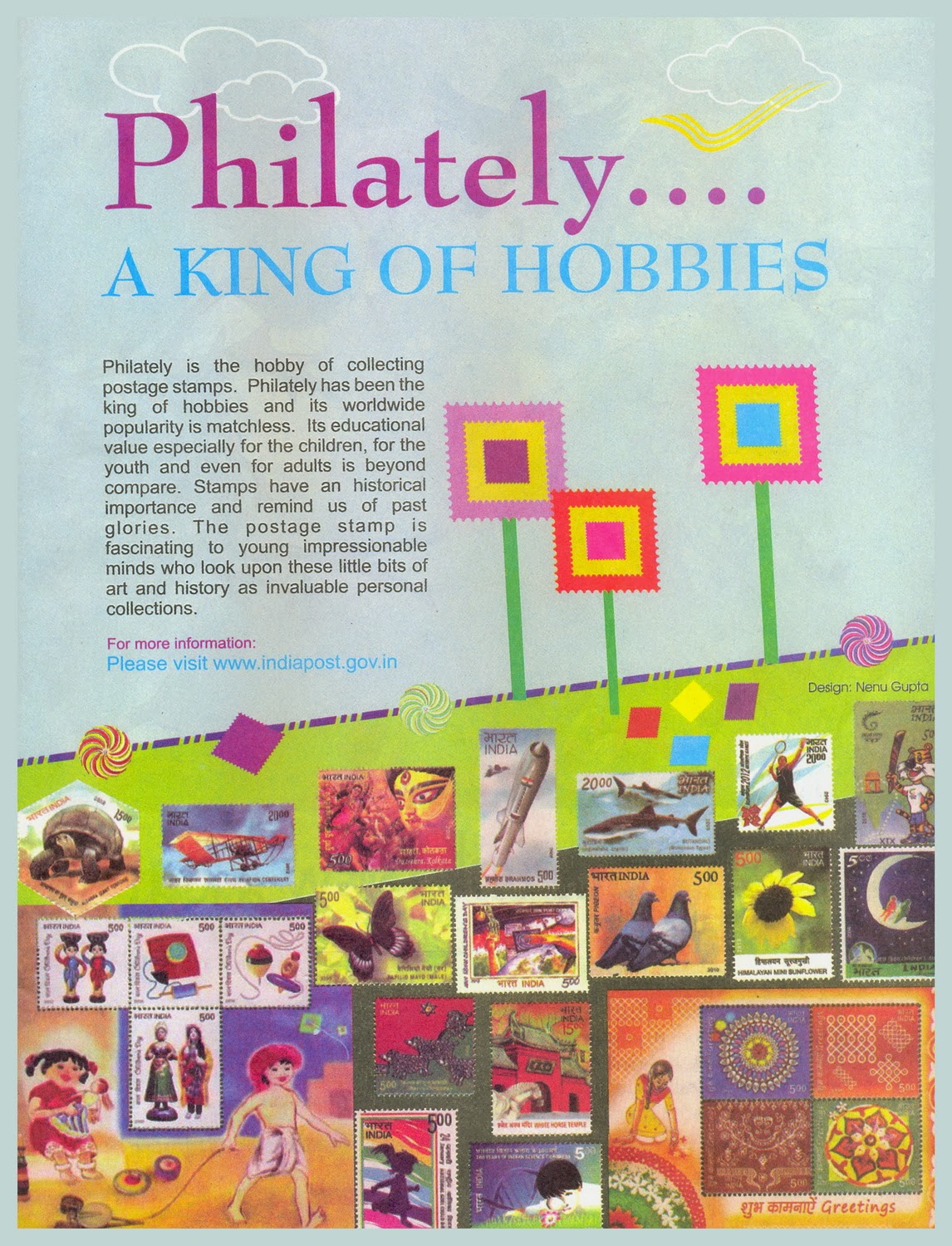 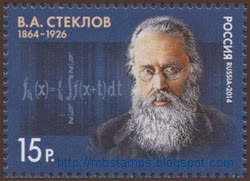 Karnataka Postal Circle has brought out set of 15 Postcards (re-print).The pictures include the image of some MS, like Buddha, Gandhi, butterfly etc. and some other pictures. The cost of each card is Rs.3/- in the size of 4x6. The same may be available at all Philatelic Bureaus and other Main Post Office. 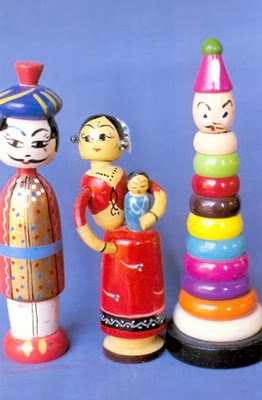 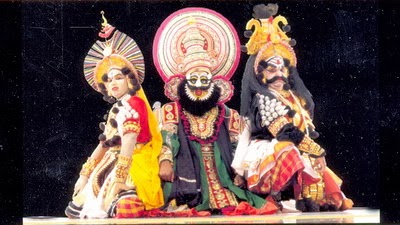 I wish all the readers and friends a Happy New Year. I hope that this year will be full of Philatelic activities and we hope to see more of  good thematic stamps also hope that the stamps improves in quality and not in quantity. 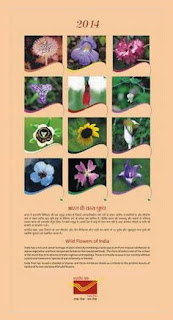 India Post has started this year with a Calendar of 2014 priced at Rs.250/- which is available at all Philatelic Bureaus and other Main Post office across India. For more information and details visit www.indiapost.gov.in.