Let us wish that the new year 2009 be filled with peace,prosperity and hapiness all over the World, also as stamp collectors let us hope that Philately will gain more height and look forward for an interesting year with colourful stamps all over the World.
Posted by Mansoor.B at 12:00 PM 0 comments

Philatelists must be aware that this year there was much confusion in release of stamps, some of the stamps were pre-released and few of the stamps released are yet to reach collectors, there was un-even distribution, where some of the stamps were available only in few select Bureaus. Even the information brochures were not available in case of some stamps.
Now there is a news that there will be 6-8 release of stamps scheduled for the last day of this year, but that too is not clear. We stamp collectors will hope that the comming year will be a better one without any chaos.
Posted by Mansoor.B at 2:40 PM 0 comments

I received this beautiful Maxim card from Nadia, Italy on Tourist spots of Casamicciola Terme which was issued on 24.07.2008.Thank you Nadia for the same. 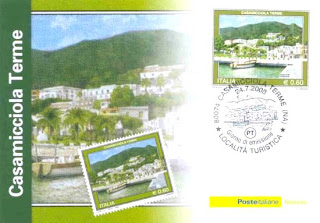 Casamicciola Terme is a town located between the towns of Ischia and Lacco Ameno in Italy.It is famous for its Thermal establishments. It has beautiful hills which were volcanic Craters. History says that this town was hit by a massive earthquake in the 18th century.
Posted by Mansoor.B at 11:18 AM 0 comments

Qatar Post will host an Arab stamps Museum in 2010 at the Cultural and Heritage Village at West Bay
For more details on this news click here.
Posted by Mansoor.B at 11:38 AM 0 comments

Wishing all my Friends, Readers and Well-wishers a very
HAPPY CHRISTMAS 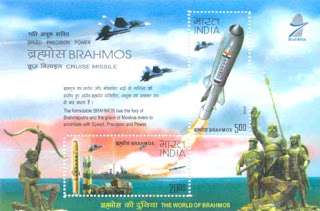 The Reader is a film directed by Stephen Daldry, is based on a bestseller German novel (Der Vorleser, The Reader) written by by Bernhard Schlink. It is about a a young man’s decades-long obsession with an older woman. The Film cast has Kate Winslet, Ralph Fiennes, David Kross and others. This has the story of Germany during the years 1956 to 1995.the film has received Golden Globe nominations for best director, best screenplay, and best supporting actress but the film is for Adult Audiences.
Now, you may be wondering what has this to do with Philately or stamps! This, has one or two scenes relating to stamp collecting. When young Michael (David Kross) is down with fever he is seen with his stamp collection (in the pic), which he later sells when he is in need of money. So as a youth, Michael was a Stamp Collector!
Posted by Mansoor.B at 11:28 AM 0 comments

Stamps on Indian Institute of Science 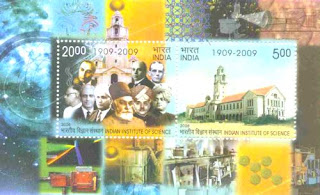 Two stamps were released on 14th December 2008 to commemorate the IISc centenary year. The first stamp of Rs.20 denomination features people who have been involved with establishing the institute and the leading scientists associated with the institute. The second stamp of Rs.5, features the main building of the institute.
Posted by Mansoor.B at 3:37 PM 0 comments 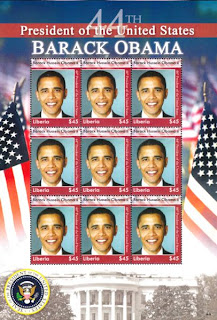 Liberia has released a stamp in honor of Barack Obama's historic election victory over John McCain. Liberia is the first country to issue an official postage stamp honoring Barack Obama. 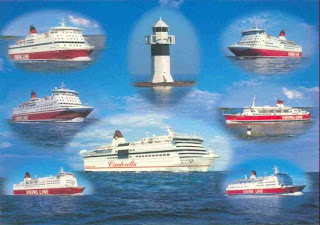 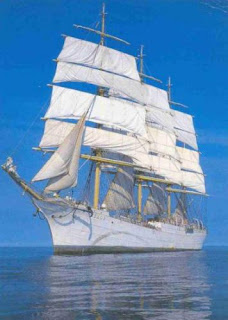 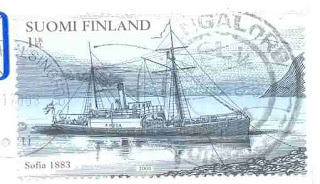 I have received 2 more cards on my subject "SHIPS" and one of the card also had a ship stamp at the back. This is getting to be interesting and I thank the Postcrossing members, Anna R and Tove from Finland, who have sent me the same.
Posted by Mansoor.B at 4:01 PM 0 comments