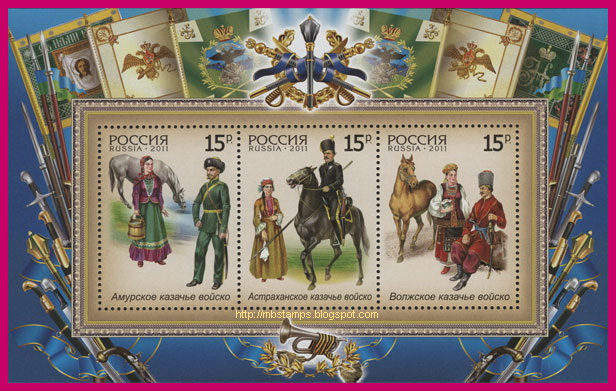 The stamps depict Cossacks in traditional dress and the borders show the banners of the troops, armors and the symbols of Russian Cossacks. 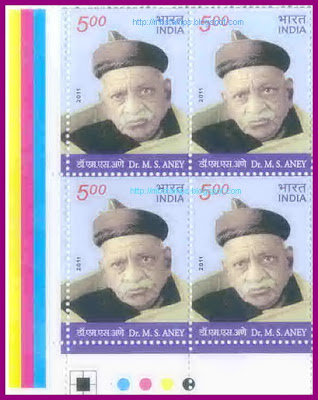 India Post released a stamp of Dr.M.S.Aney on 29th August 2011. Dr.Madhav Srihari Aney was a freedom fighter who participated in various movement in India's struggle for freedom.
Posted by Mansoor.B at 11:23 AM 0 comments

India Post released a stamp on Pt.K.Santanam who was a lawyer, freedom fighter and a enterprising businessman with foresight. He was known for his progressive thoughts and shunned certain rituals and practices and rejected the caste system. 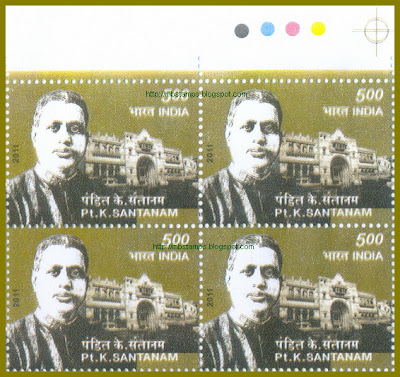 Russia released a set of 4 stamps on 15th August 2011 depicting  Pedestrian Bridges in continuation of the Bridge Series. The stamps depict Pochtamtsky bridge, Patriarchal bridge the bridge over the River Ken and bridge on the River Vezelku. 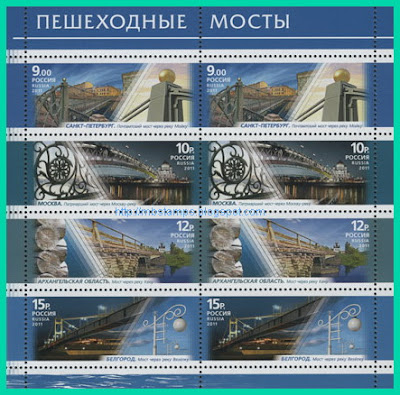 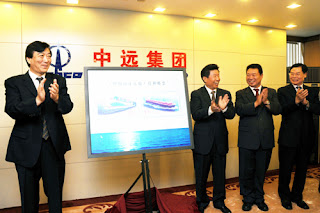 At a moment when COSCO commemorates its 50's anniversary, China Post released the special two-piece set of new stamps, with total par value of 2.40 RMB, to mark the developing journey of China's ocean shipping industry. Adopting the design of images of a container ship and a bulk carrier, the stamps embody the themes of container shipping and bulk shipping respectively. 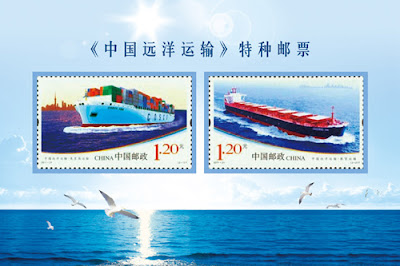 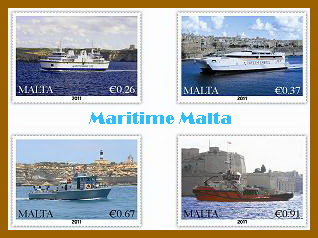 Russia released a Sovenir sheet of Museum of Wooden Architecture and Folk Art "Small Korely" on 1st August 2011.The stamps depict the mail unit: Chapel of St. Macarius (XVIII cent.) Ascension Church (XVII century.) And a windmill (the beginning of the XX century.) Fields on the block - the interior of a peasant's hut. 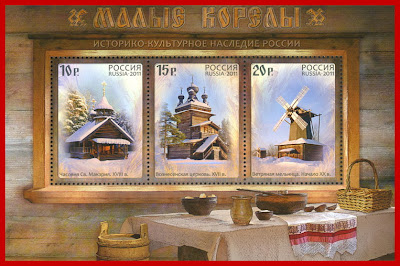 Museum "Small Korely" - Russia's largest museum of wooden architecture in the open air, located in the eponymous village, 25 km from Arkhangelsk. The museum was founded July 17, 1964, and June 1, 1973 officially opened for visitors.
Posted by Mansoor.B at 11:25 AM 0 comments

A set of 4 stamps and a Miniature Sheet was released on Rashtrapati Bhavan by India Post on August 05, 2011. 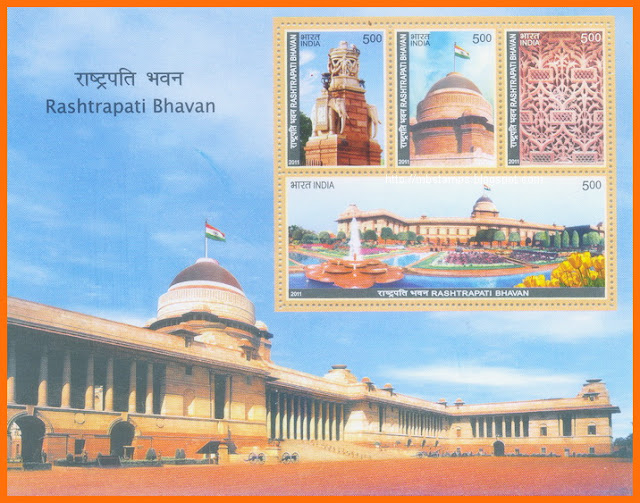 Russia released a Souvenir sheet of The weathering pillars of the Manpupuner plateau on 29th July 2011. 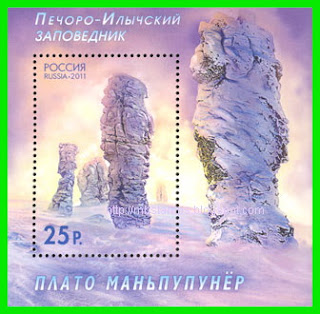 The weathering pillars is a unique geological monument located on the plateau of Man’-Pupu-Ner in Troitsko-Pechorsky district of Komi Republic of Russia.

Centenary of the Australasian Antarctic Expedition

On 2nd August 2011, AAT / Australia Post released a set of 5 stamps which is the first in a four-year program of stamps celebrating the centenary of the Australasian Antarctic Expedition (AAE).These stamps can also be used from Australia. 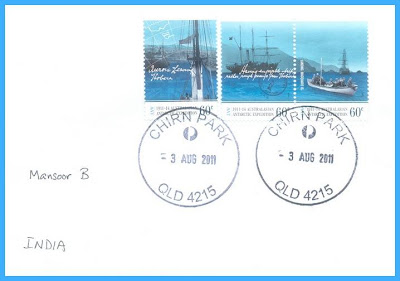 India Post released a stamp on K.M.Mathew on 1st August 2011, who was the past Chief Editor of the well known News paper Malayala Manorama. 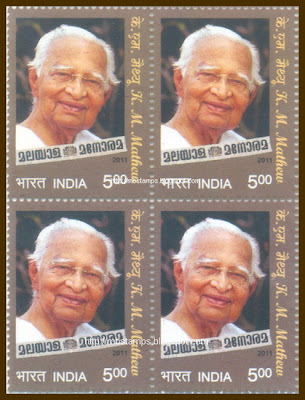