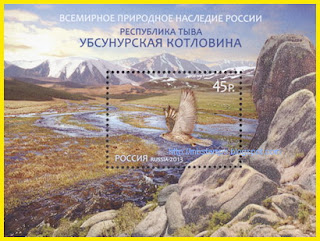 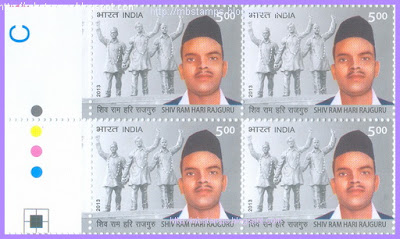 It has been in the news that the price of Indian FDC and Brochure will be hiked to Rs.5/- each from April 2013 by India Post.

Heros of the Russian Federation 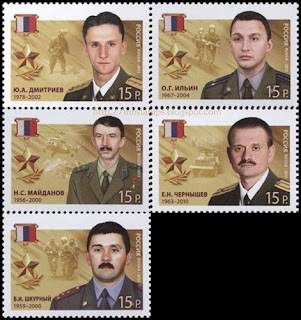 Evgeny Chernyshev (1963-2010) - Head of the Federal Fire Service Fire Center for Crisis Management Emergency Situations of Russia in Moscow and the Colonel of internal service.

India Post released a stamp on Jhulelal Sahib on 17th March 2013. Jhulelal Sahib, also known as Darya Lal or Jinda Peer is the community God of the Sindhi Community. 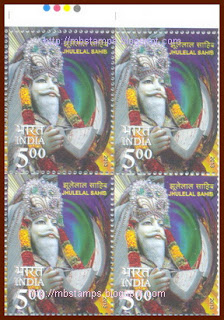 India Post issued a stamp to commemorate 125 years of Malayala Manorama on 16th March 2013, a very famous and highest circulated newspaper in Malayalam. 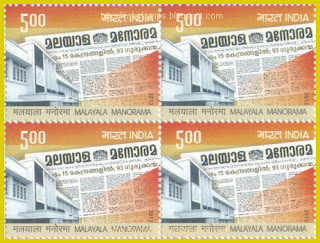 He was a Soviet flying ace and Marshal of Aviation.He commanded the 16th Guards Fighter Aviation Regiment and the 9th Guards Fighter Division during the World War II. The stamp features a portrait of Alexander Pokryshkina and aircraft "Cobra."


Kapil Sibal, Minister of Communications and IT, has has inaugurated India’s first all-women post office at Shastri Bhawan in New Delhi on Women’s Day. (8th March 2013)

India Post released a stamp on Sahir Ludhianvi on 8th March 2013.He was a famous Urdu Poet and Lyricist. He had worked for many Hindi films. He won the Filmfare award twice and also the the Padma Shri award winner. 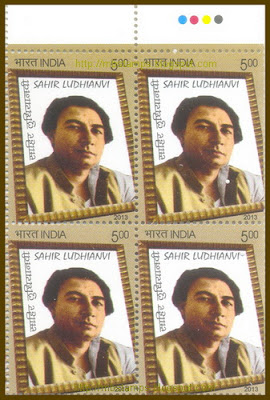 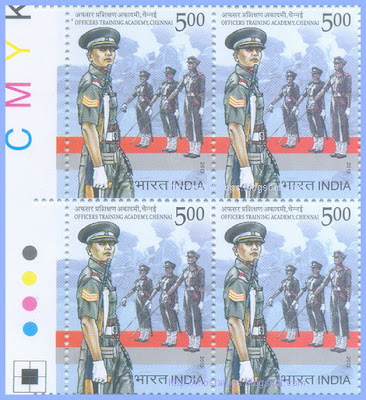 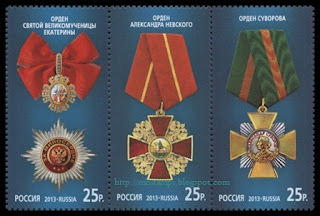 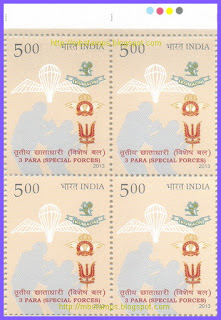 Here's a funny image I found when I was browsing, It made me smile..... so I hope it makes you smile too. 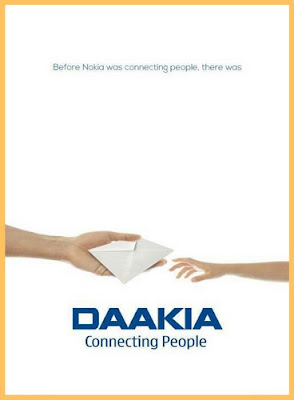 Have a nice day ! 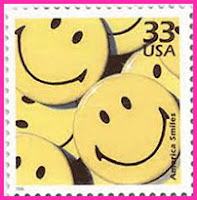 It has been exactly 5 years since my first post at this blog, though I had been using this blog as a part of my earlier website which I had to abandon with the end of Geocities.I continued with my blog as blog entry was easy to post and maintain than a website and preferred by readers.

I have been able to post in intervals about Indian and Russian stamps, Stamps on Ships which is my theme and interesting tidbits on Philately and in the course been able to make friends and contacts allover. I have enjoyed this journey and hope to continue the same.

I thank all my Readers, co-bloggers, philatelists, friends and well-wishers for all your support and help and for providing news from all over and encouraging me. I look forward to your continued support and welcome all your comments and suggestions.

Thanks and Happy collecting!
Mansoor.B